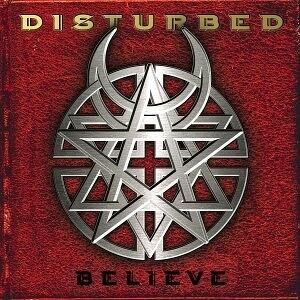 Disturbed is a rock band from Chicago, Illinois. The group was formed in 1996 when musicians Dan Donegan, Steve "Fuzz" Kmak, and Mike Wengren hired singer David Draiman. They have sold over 10 million albums worldwide, and released three consecutive #1 albums.[1] More notably, only six other rock bands have released three #1 albums in a row: Van Halen, Pearl Jam, U2, Dave Matthews Band, Staind, and Metallica. Originally classified as a nu metal band, they are now regarded as alternative metal. However, the band's genre is still being debated. When asked about die-hard heavy metal fans not finding Disturbed heavy enough, frontman David Draiman stated: