Create the page "Introduced in 1988" on this wiki! See also the search results found. 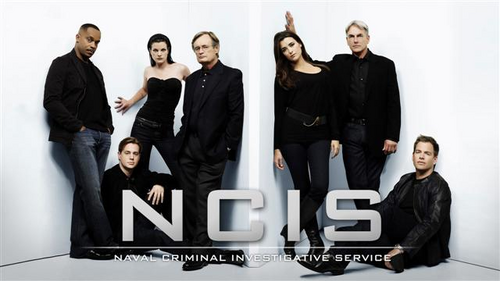 NCIS, the theme of this wiki, is a show about the Naval Criminal Investigative Service. NCIS is set in Washington DC and takes place throughout the Capital Metro area and surrounding areas in Maryland and Virginia. It is made and…